Georgia Farming by the Numbers 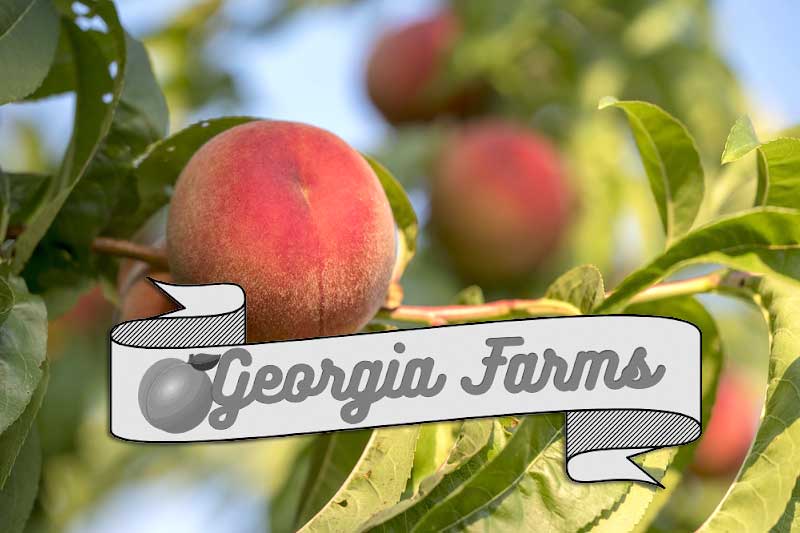 Georgia might be famous for its peaches, but that’s only part of our agricultural business. We’re the top U.S. producer of chickens, eggs, and blueberries, and pretty well known for cotton, pecans, Vidalia onions, and a long list of other products.

Georgia is often thought of as the Detroit of the South for farming equipment!  There are several major brands that either call Georgia their home or have branches or production facilities in the peach state.  Some of the more notable companies are Kubota, New Holland, Agco, John Deere, and Yanmar.

Other industries are growing by leaps and bounds, but farming will always be Georgia’s heart and soul.

The State of Georgia Agriculture

The US Census of Agriculture is updated every five years. The most current version is 2017, and the report was released in 2019. Compared to the previous report, Georgia gained 182 new farms in 2017, and acreage used for farming increased from 9.6 million acres in 2012 to 9.95 million acres in 2017.